Find answers to your most frequently asked questions below. 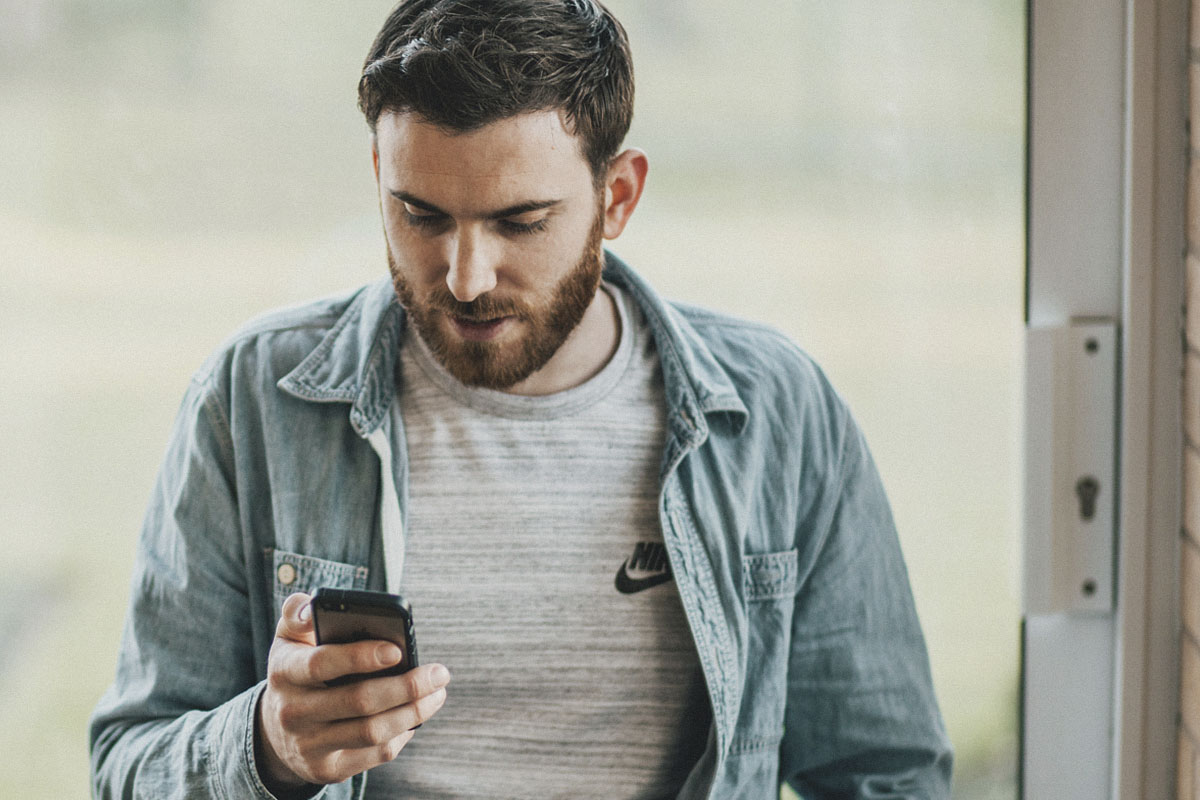 What are the rewards?

Points can be redeemed for over 200,000 products in our online store, coming direct from partners including John Lewis and Argos. They can also be exchanged for shopping and travel vouchers, or donated to charity

When are rewards paid?

The welcome rewards are given once you complete the 3-step installation process and data is received for the month you join. This requires you to have completed the eligibility questionnaire, installed the relevant software on all your qualifying devices, and completed the short follow up questionnaire. Monthly rewards are given at the beginning of each month and are based on your participation during the previous month.

What do I need to do to earn rewards?

Once that’s done you simply carry on using your devices as usual. Our app and software run in the background, securely collecting information about the apps and websites you visit on your smartphones, tablets and computers. It does this without affecting the way your devices work.

The data transfer uses a secure HTTPS connection. No personal details, such as bank details or passwords, will ever be captured by the software. Your data will be used for market research purposes only. We will never sell your personal data to third party companies. Full details of how we use your data and the legal basis in which we hold your information can be found in our Ipsos iris Privacy Policy here.

What will the Ipsos iris app/software do?

The software will run in the background of your devices and monitor how you use them. It will monitor the websites you visit and apps you use on these devices, however, data on things you access in-app, for example the content of your messaging apps or any secure data such as bank details, will NOT be sent to us.

Ipsos works with many partners in the Media and Online industry. The research carried out by Ipsos is used by these partners to gain insights into how engaged people are with their websites and content and allows them to offer better value to the end user.

What will you do with my data?

Your data will be used for market research purposes only. We will never sell your personal data to third party companies.

Please Note: you may see a message that pops up when you install the browser extension, it is a default message generated by the operating system to explain what some extensions of this nature are technically capable of capturing, such as passwords etc. However, we do not configure our extension to do this thus we do not collect any sensitive data such as bank accounts or account logins

Full details of how we use your data and the legal basis in which we hold your information can be found in our Ipsos iris Privacy Policy here.

What technology is used?

There are several elements to the software used on the Ipsos iris research panel.

All the software used is specifically designed for the purpose of market research. The software monitors internet access on the device that it is installed on and allows Ipsos to build a picture of how people use the internet. None of the software used will ever capture any secure data such as passwords or bank details.

Ipsos MediaCell+ (also known as Ipsos iris blue) ia an app used on your main Android Smartphone and can be installed from the Google Play store just like any other app. Once installed, Ipsos MediaCell+ will also install a VPN (Virtual Private Network). This is to allow Ipsos to securely monitor the internet data on that device.

VPN: on iPhone and iPads we use a stand-alone VPN named Ipsos MediaLink (also known as Ipsos iris orange). The VPN only monitors internet data.

On secondary Android smartphones and any Android tablets we have an app called Ipsos MediaLink (also known as Ipsos iris orange) which also uses a VPN to monitor internet data.

On PC/Mac we use software called Ipsos iris orange. This is installed alongside a browser extension on each browser on the computer to capture internet usage.

Installation instructions for all the software can be found on this website.

What is a VPN?

VPN stands for virtual private network and it lets us measure your online usage of websites and apps you use from your devices in a secure way. The VPN is used on smartphones and tablets, not laptops/PCs.

Who can I contact if I have a problem?

The panel support team can be contacted on:

What if I go on holiday?

We ask that you notify us when you go on holiday by sending an email to panel@ipsosiris.com or by calling our helpline on 08000 149464 so that we can expect disruptions in the data we receive.

If you go abroad the app will continue to run if you have a smartphone with data and your data roaming is enabled, or if you connect to Wi-Fi.

If you don’t have a data roaming plan, you can switch off your data roaming to avoid incurring data roaming charges, and you may also want to switch our app off.

Can I refer a friend or family member?

I want my child to join the panel

We will only be inviting children age 12-15 to join the panel and this can only be done via the parent/guardian. If you have a child age 12-15 and they would like to join, please contact us at panel@ipsosiris.com

Should I use my devices differently to the way I normally would?

No, you should continue to use your devices as you normally would. We do not want to influence your behaviour in any way so that we get the most accurate view of how people use the internet.

Why should I participate?

As part of the Ipsos iris panel you become an important part of the official UK Online Audience Measurement Survey. The results of which help understand how the internet is used across the UK and helps guide the content and structure of many sites and apps. Also, all our panellists are part of a reward programme offering monthly rewards for taking part.

How do I join the panel?

Panel members are usually invited to join the Ipsos iris panel through one of our partner companies.  However if you would like to join the panel but haven’t received an invite from one of our partners, or haven’t entered our eligibility survey previously, then please click join now to start the process.

Please be aware that you will only be eligible to join if you meet the demographic requirements currently needed on the panel.

What is required from me as a member of the panel?

When you join the Ipsos iris panel, you will be required to install a piece of software on any devices that you use to access the internet and keep the software installed and running for as long as you are taking part. Then you just use those devices exactly as you would normally use them.

The software is very simple to install, and we have a support team to help you if you have any problems. Once the software is successfully installed you won’t need to do anything, the software runs in the background and will have minimal effect on the device that it is running on.

How many devices do I need to install on?

Because this is a research project on how people use the internet, we do ask you to install our software on all the devices that you use regularly to access the internet. We give rewards in the value of £5 – £10 per month depending on the number of devices.

How long do I need to stay on the panel?

You can remain on the panel for as long as you choose to participate. You may remove yourself from the panel at any time by clicking the unsubscribe button found at the bottom of the emails you receive from us. Alternatively, you can send an email to panel@ipsosiris.com to request removal and you will be removed from our panel database.

Will it cost me anything?

The software is free to install and can only be used by Ipsos iris panel members, however it does transmit small amounts of data to our servers each day (typically totalling between 3-6MB per month), so if you are using it on a device that has a mobile data plan and are not connected to your home Wi-Fi then this is likely to be covered in your data allowance, but if you do not have a mobile data plan it might incur a small cost. If this is a concern, please contact us and we may be able to restrict it to only send data over a Wi-Fi connection (depending on the device).

What if I want to leave the panel?

You can remain on the panel for as long as you choose to participate. You may remove yourself from the panel at any time by clicking the unsubscribe button found at the bottom of the emails you receive from us.

Alternatively, you can send an email to panel@ipsosiris.com to request removal and you will be removed from our Panel list.

You can also write to the address below:

You will need to follow uninstallation instructions found on this website to remove the app from your smartphone and other devices. If you have any issues during the uninstallation process, then you can contact panel@ipsosiris.com  or call our helpline on 08000 149464.